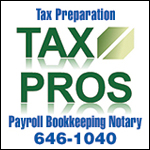 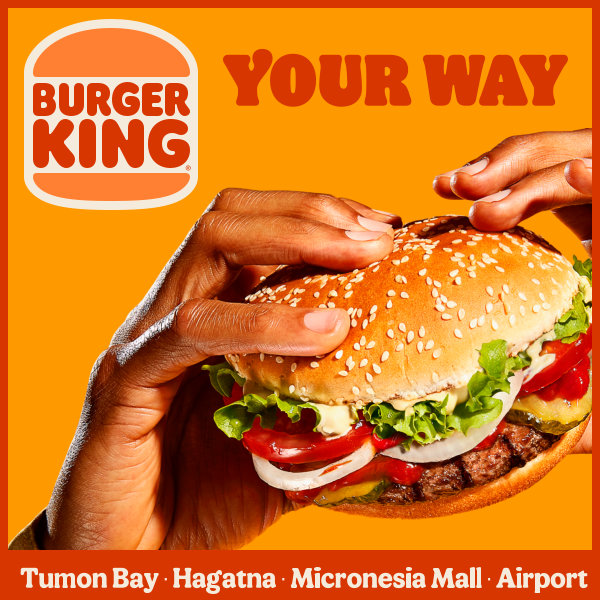 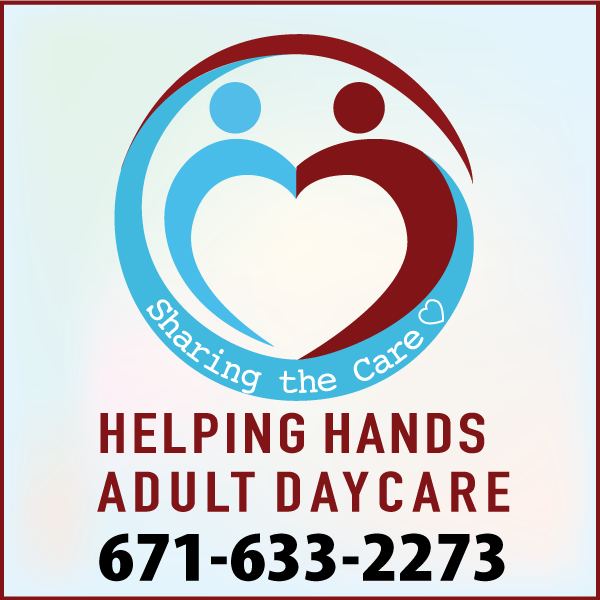 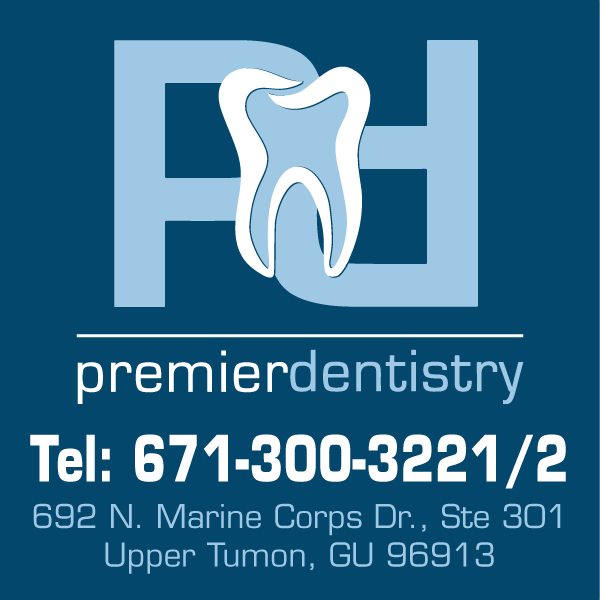 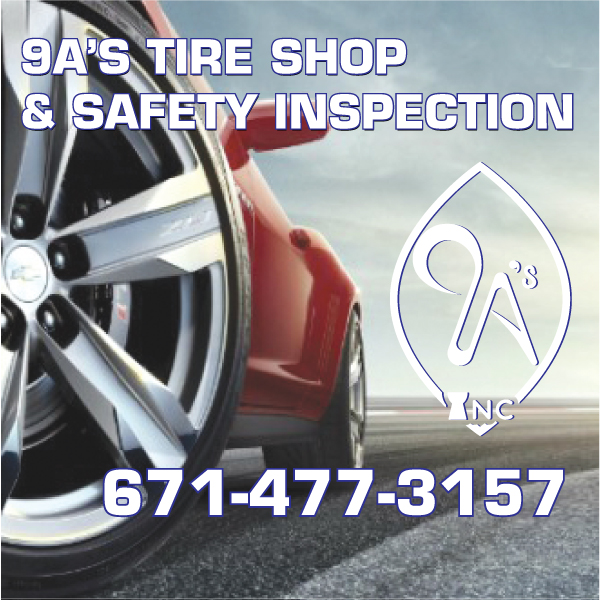 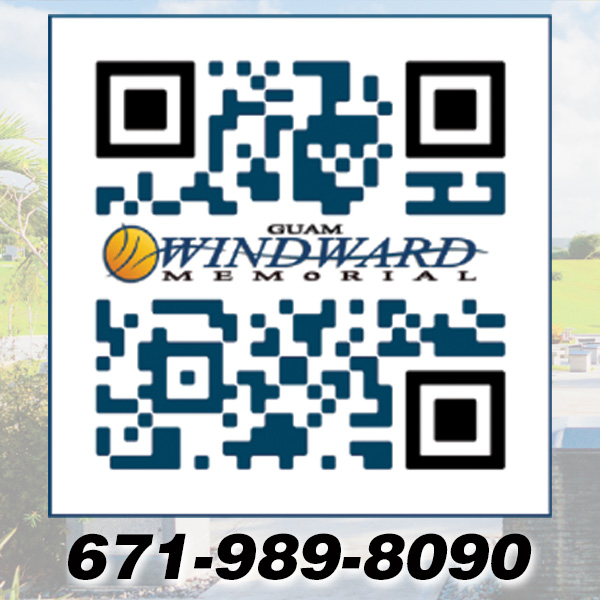 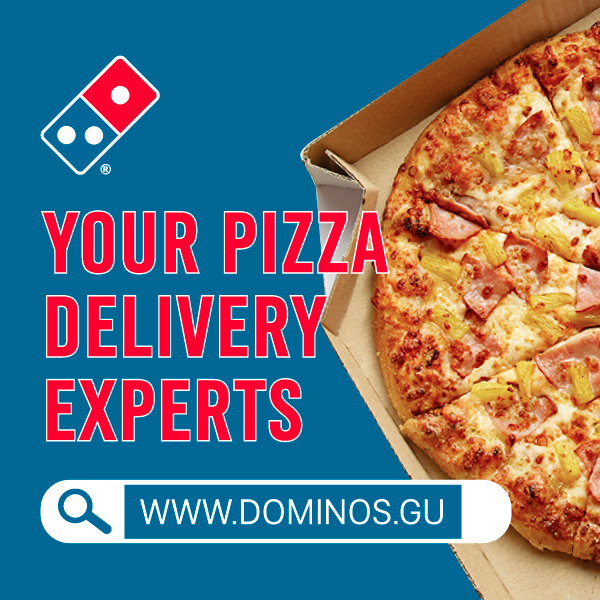 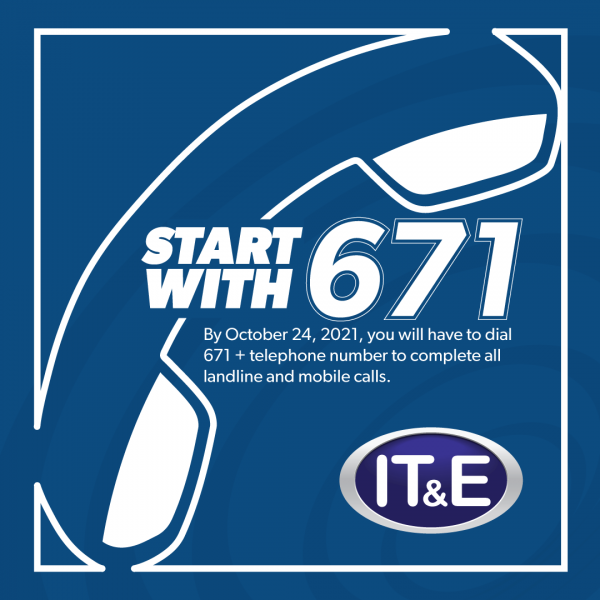 Mr. Powers believed that there is no such thing as an unattractive person, just some people who do not know how to make the most of themselves. He dedicated his life to helping people to develop and take good advantage of their personalities.

Naturalness was his gospel. He encouraged his female students, “don’t make up, make down.” Our schools still believe and teach this philosophy. Be yourself. Be natural. That is what our courses are all about.

It was during the 1920’s that Mr. Powers came to New York City with the hopes of becoming an actor. His business and entrepreneurial skills led him elsewhere. He overheard an associate say he wanted a group of attractive people to pose for magazine advertisements. Powers rounded up acting friends and trained them for these advertisements. The modern modeling industry was born. He founded the first modeling agency in 1923. Around the world the JOHN ROBERT POWERS SCHOOL SYSTEM celebrated its 80th anniversary in 2003.

The famous people of tomorrow are attending our schools today.

We hope you will take advantage of a Powers course for a better, happier, and more successful life.